Since the dawn of humanity, women all across the world have made various contributions in the fields of politics, science, arts, entertainment, sports, etc. And March is the time of the year when we celebrate these contributions.

That’s correct! The month of March is popularly regarded as “Women’s History Month.” 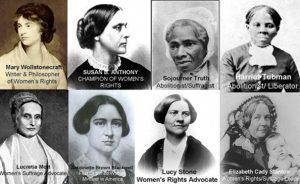 While various historical figures such as Harriet Tubman, Elizabeth Cady Stanton, Amelia Earhart, Margaret Thatcher, Eleanor Roosevelt, Betty Friedan as well as Rosie The Riveter and various others are often popularly associated with the National Women’s History Month, there’ve been innumerable other women who have earned their place and won the hearts of people.

Well, why exactly is March regarded as “Women’s History Month?”

How did it all begin in the first place?

And that’s what we will take a brief look at in this blog post.

So, get ready to come across some of the most mind-blowing facts and discoveries to have a better understanding of what Women’s History Month is all about.

Let’s dive right into it.

When Is Women’s History Month Celebrated?

Women’s History Month takes place in the month of March. It highlights women’s contribution to history as well as contemporary society.

It’s celebrated majorly in the United States of America, United Kingdom, as well as Australia, alongside corresponding with the International Women’s Day that’s celebrated on March 8th every year.

Why Do We Celebrate Women’s History Month?
How Did It All Began?

According to some of the historians, the school district of Sonoma, California, was responsible for igniting a flame for Women’s History Month.

During the year 1978, the local area of Sonoma, California, organized a celebration in order to celebrate the women’s contributions to history, culture as well as society.

This event was celebrated for an entire week with various participations in essay-writing, class presentations as well as Santa Rosa parade.

1981 was the year when this event was recognized nationally and implemented at a national level.

Public law was passed to establish the week beginning from March 7th, 1982 as “Women’s History Week.”

Over the course of the next 5 years, an entire single week was celebrated for this purpose.

However, around 1987, as a result of the National Women’s Project’s Petitions, the entire month of March was celebrated as “Women’s History Month.”

Each year, the President of the United States issues an annual proclamation in order to keep celebrating March as “Women’s History Month.”

During the month of March in 2011, a report was released by Obama Administration, namely “Women In America: Indicators of Social & Economic Well-Being,” which was the first federal report that was a really comprehensive one.

What About the Other 11 Months?

Various folks believe that Women’s History Month isn’t as progressive anymore as it used to be.

At some point in time, it served a huge purpose helping our society understand the contributions women made, which were simply left out of the textbooks as well as university lectures.

Let’s Talk About Some Women That Contributed To The History

Katherine Johnson was a popular American mathematician, whose orbital mechanics calculations, as a NASA employee, played a major role in the success of the subsequent and first US crewed space-fights. 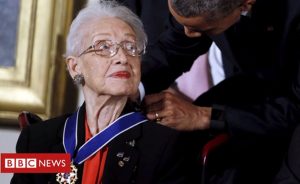 During her entire period in NASA, she was widely popular and known to master complex manual calculations as well as to help pioneers in using the computers for performing the tasks.

NASA widely appreciated her efforts and work and claimed her to be one of the “first African-American women that worked as a NASA Scientist.” 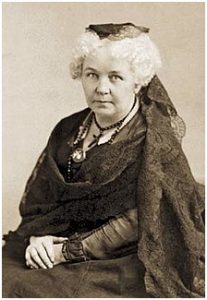 During the Seneca Falls Convention that was held in the year 1848, Elizabeth Cady Stanton presented her Declaration of Sentiments and is widely regarded and credited for initiating the first-ever organized women’s suffrage and women’s right movement in the United States Of America.

From 1890 to 1892, for a period of about nearly two years, she was National American Woman Suffrage Association’s President.

Harriet Tubman was a popular American political activist, as well as an abolitionist.

She was born into slavery, and she managed to successfully escape as well as make about 13 missions for the purpose of rescuing 70 enslaved people, which included her friends as well as family members as well.

She used the network of antislavery activists as well as safe houses, otherwise known as Underground Railroad for the purpose.

In the American Civil War, Harriet Tubman operated as an armed scout as well as the Union Army’s spy.

During the latter period, she became an activist for women’s suffrage. 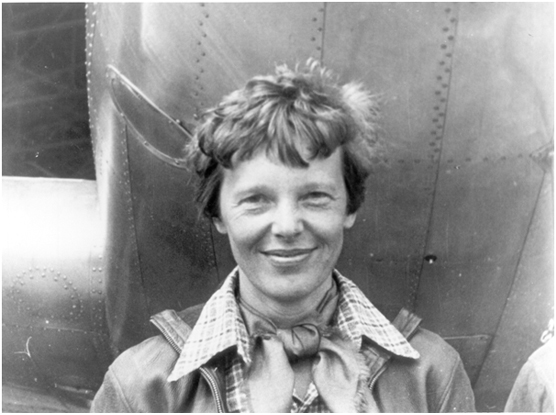 She was the first one of the female aviators that flew solo across the Atlantic Ocean.

That’s not it. She set various records as well as wrote some top-selling books regarding her experience flying across the Atlantic Ocean and was regarded for playing a role in the “The Ninety-Nine,” which is an organization for the female pilots.

Listed below are some of the past President’s most powerful passages from the proclamations: 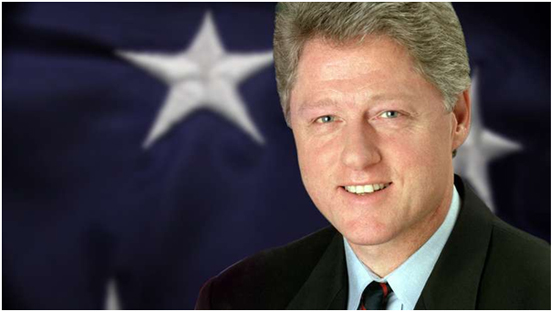 “On this occasion, we celebrate the lives of women too long missing from our history books. We listen to the voices of women too long absent from our national memory. Most important, we look forward to a day when society needs not remind itself to note the extraordinary accomplishments of women. We dream of a time when, in passing the lessons of this generation from teacher to student, from parent to child, we tell a story of women and men working side-by-side. We will say that it took all people, striving together, to build a just and compassionate world of liberty, charity, and peace.” 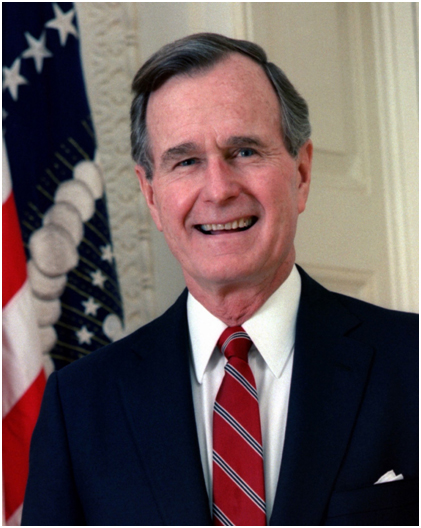 “The history of American women is an expansive story of outstanding individuals who sacrificed much and worked hard in pursuit of a better world, where peace, dignity, and opportunity can reign. The spirit of loving determination that shaped these pursuits continues to serve as an example to those who seek to better our nation.” 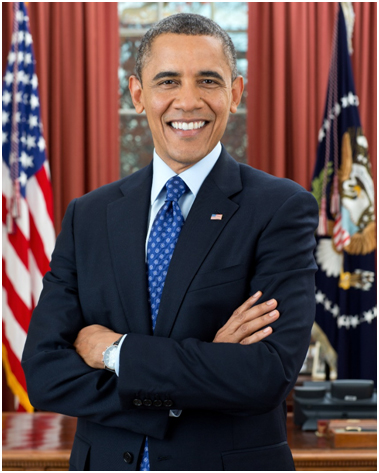 Stay informed of what is happening in our area.